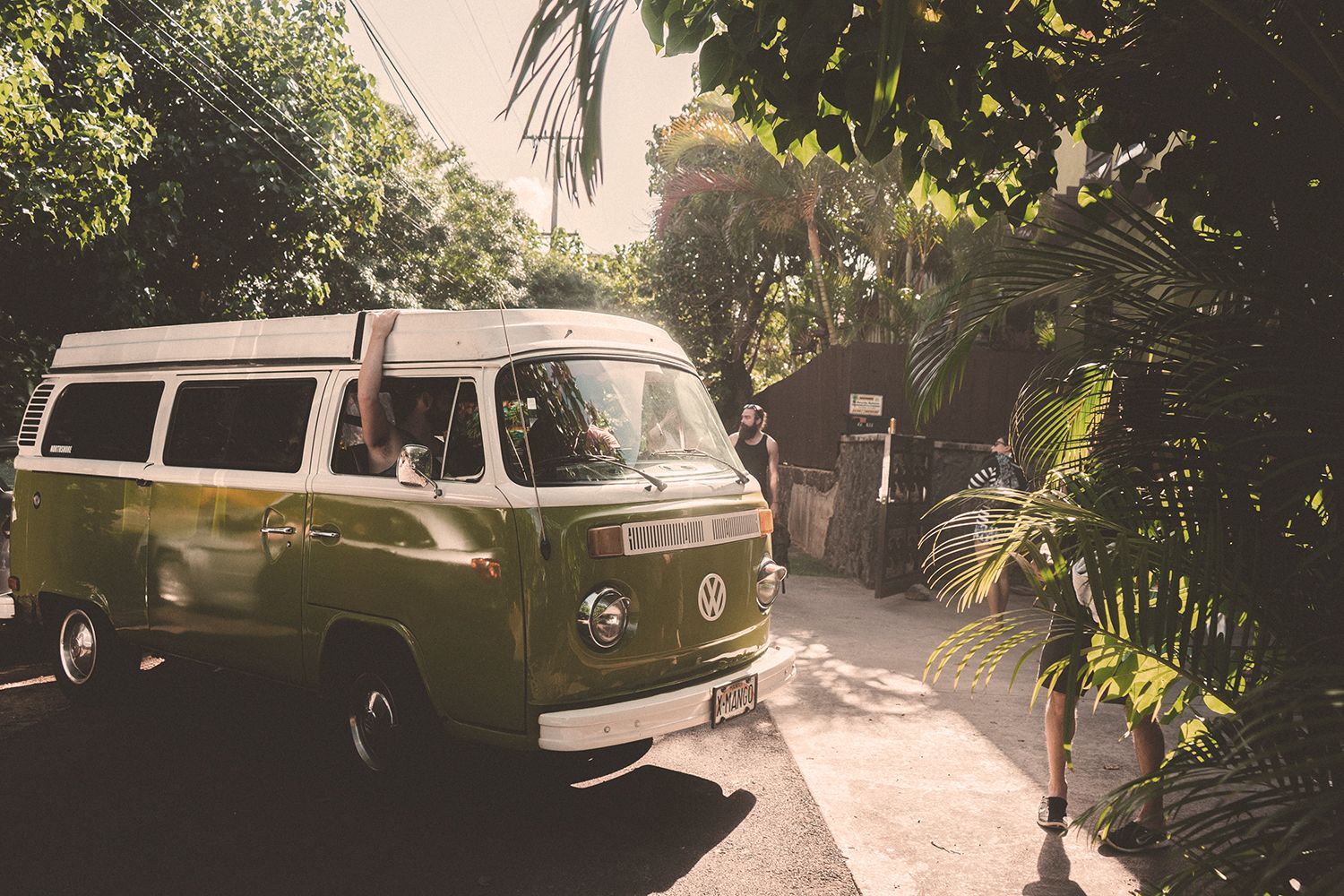 ON THE ROAD AGAIN 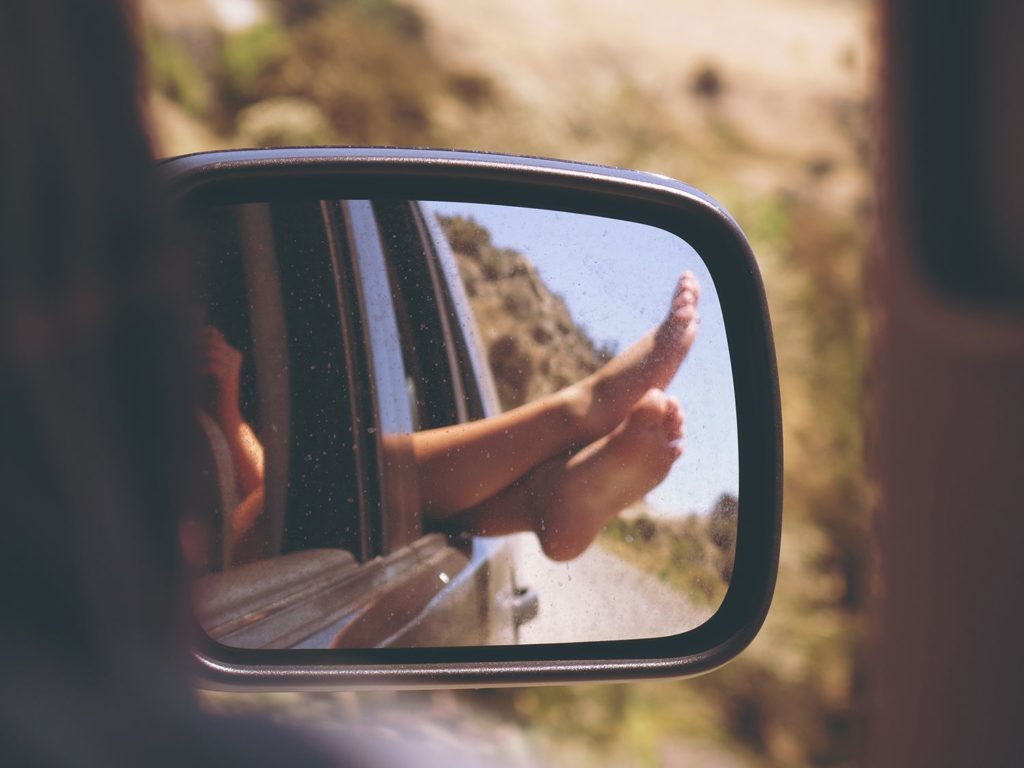 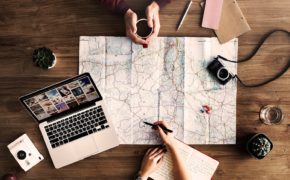 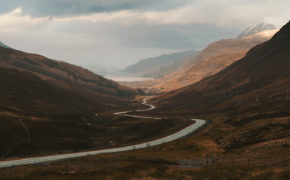 MORNING OF THE WORLD 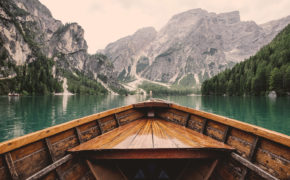 Hi my name is Aly and this is my alyglobe! I use this blog to tell people my travel stories. Through all the places and things I see around the world, there isn't a better way to share my experience! Follow my updates and discover with me the essence of traveling!